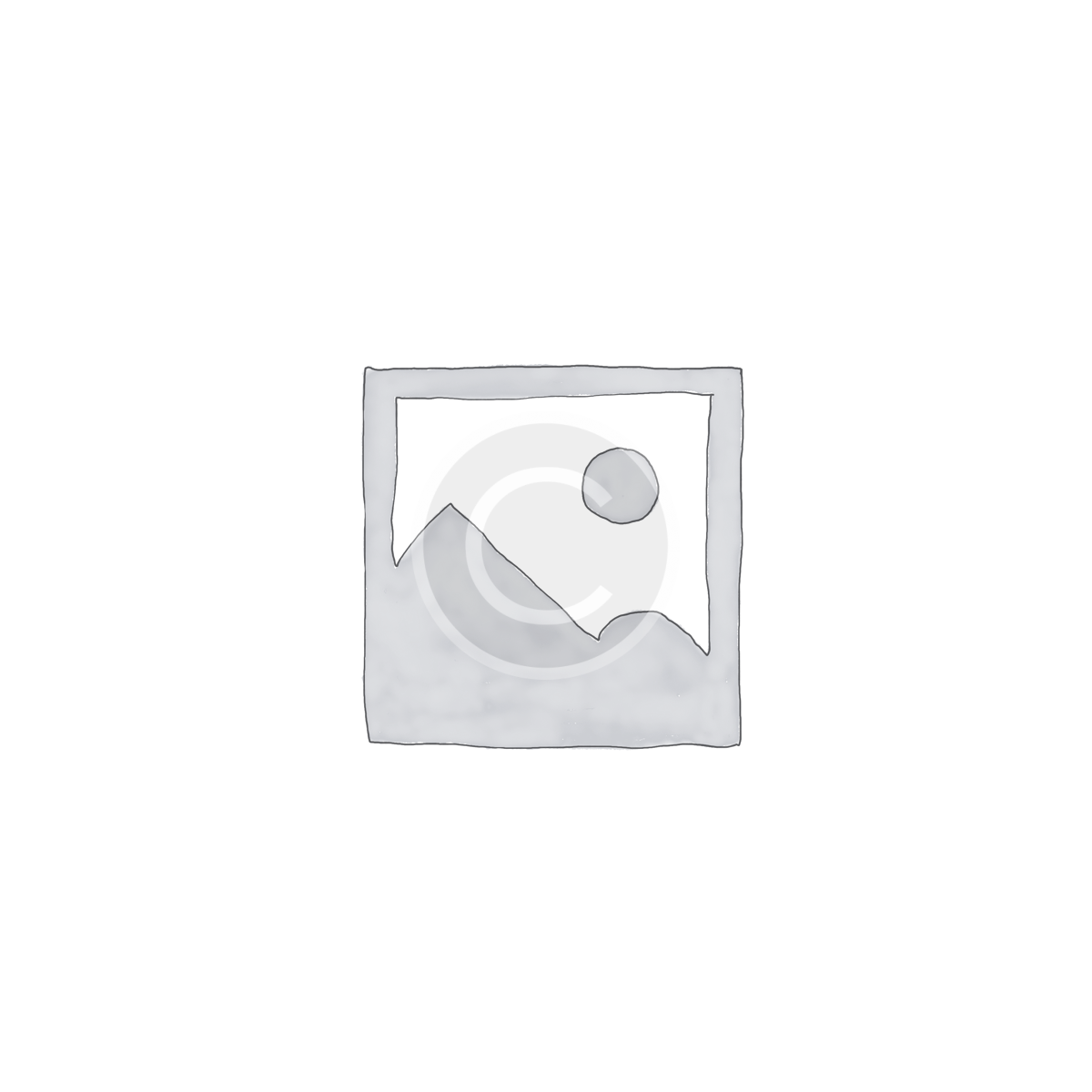 PJ Shaw is originally from Miami, Florida but was raised here in Niceville. He got into tennis around the age of 12 because of a tennis camp his grandma sent him to. He quickly took on the challenge that is tennis by constantly playing with friends and some players who are still members at Bluewater Bay Tennis Center today. He is homegrown as he played for Ruckel Middle School and Niceville High School, earning county and regional titles, NWF Daily News player of the year honors, and a state berth. He graduated from Niceville in 2016 and committed to Rhodes College in Memphis, TN. For the Lynx, he earned the 2017 Men’s Tennis Freshman of the year award and SAA conference tournament honors in 2018. He graduated from Rhodes in 2020, and has been teaching tennis and preparing for graduate school ever since. Shaw enjoys spending time with his friends and family, working out and making music.